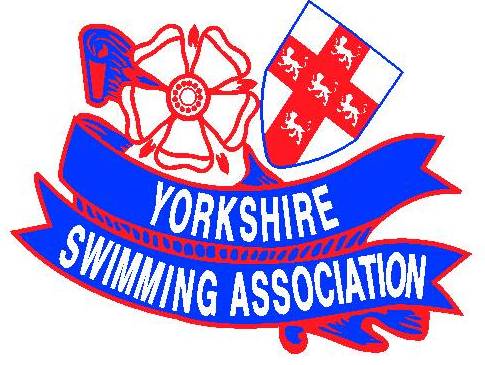 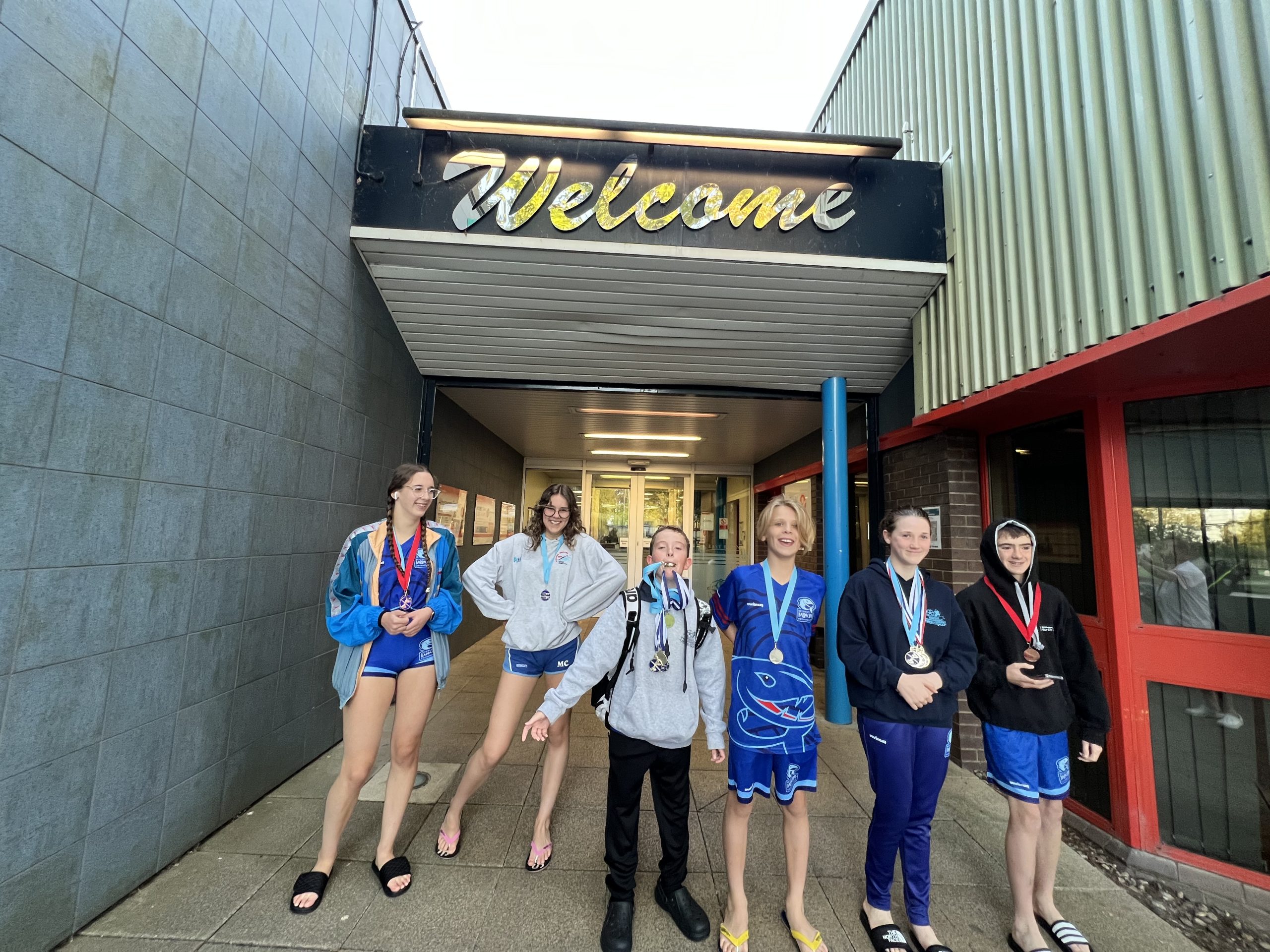 Beverley Barracudas welcomed clubs from around the county to Beverley Leisure Centre on Sunday 19th June, with a meet crammed with exceptional performances and personal bests.

The Hull and District Summer Sprints saw our club battle against strong, talented and determined swimmers from Bridlington, Derwent Valley, Driffield, New Earswick, Pocklington, South Holderness, and South Hunsley. A level 3 meet, the event was a rapid-fire day of 50m and 100m sprints, and the pace made for a thrilling occasion with a great atmosphere.

Swimmers aged from nine to 17 showed outstanding spirit and determination, many with little rest between races. And Beverley Barracudas kept the medals table busy with a haul of 236 top-three wins – 95 golds, 77 silver and 64 bronze.

This was a special day for some of our youngest swimmers, who made their debut on the competitive stage. Like their more seasoned teammates, and the many nine-year-olds showing real potential, their confidence and attitude were exemplary and showed that we have a succession of good-quality young swimmers building their skills the Barracudas way.

Open heats with mixed ages always deliver drama, and there was plenty of that on show here with close-run, nail-biting finishes and some impressive in-race battles.

Some of the tightest finishes were between our own swimmers – not least in the 15 and over boys’ 100m breaststroke when Daniel S smashed home at 1:09.49 followed by William S just 0.13 of a second later.

Florence K demonstrated the class we have through the age groups, finishing the 11 and over girls’ 200m medley at 3:15.79, over 50 seconds ahead of the second-placed swimmer in her age group.

And the fastest girls’ 50m breaststroke on the day was swum by 13-year-old Georgina K, with an impressive 37:94 seconds.

While medals were plentiful, our swimmers’ sheer effort and focus on continuous development also kept the personal bests rolling in. A total of 32 of our swims lopped between five and 10 seconds from previous PBs, with honourable mentions going to Lilly Mai H, Olivia B, Emily T and Charlotte S, who were over nine seconds faster than their previous top times.

The biggest improvements were clinched by fourteen of our swimmers, who all wiped 10 or more seconds off their PBs. They included Henry K-H and Fleur DS, who each swam over 16 seconds faster than their previous bests, and Anna P and Oliver W, who sliced off more than 14 and 15 seconds.

Head coach Wayne Smith said that of the Barracudas’ total 412 swims, 286 were personal bests – illustrating how our swimmers keep pushing themselves to progress as they grow through the club.

‘We had some outstanding results on the day, with some new county-level swimmers and a bagful of regional times,’ Wayne said.

‘It was a real credit to the hard work the swimmers put in every week at training and the dedication of our parents to get them there.’

Congratulations to all, and huge thanks to our dedicated and talented coaching and teaching team for getting all our swimmers geared up for success.